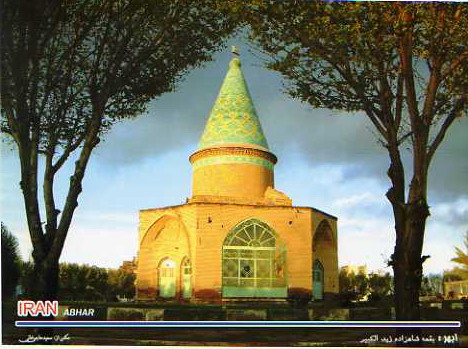 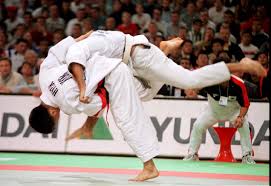 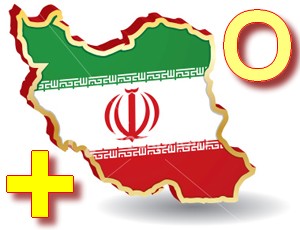 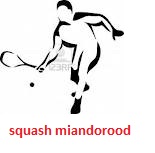 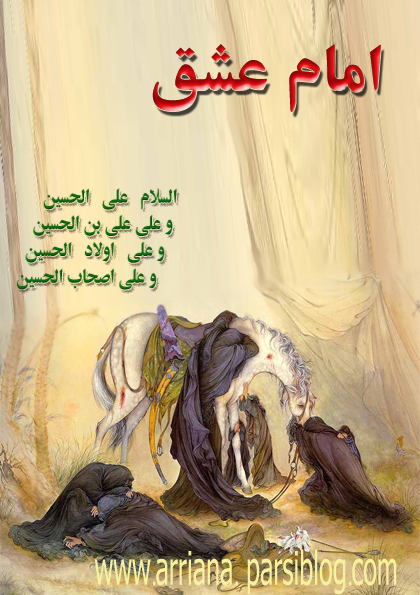 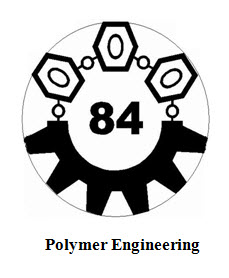 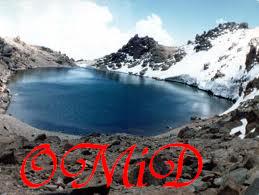 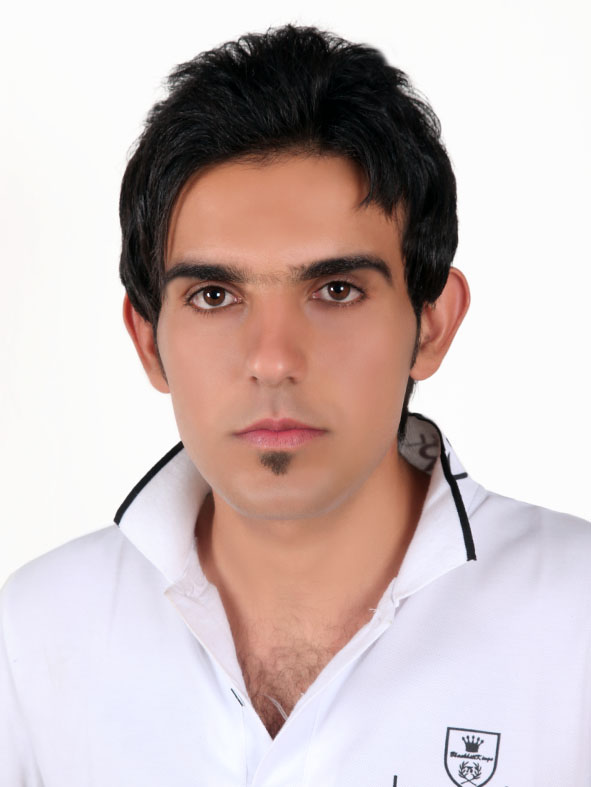 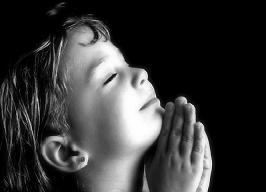 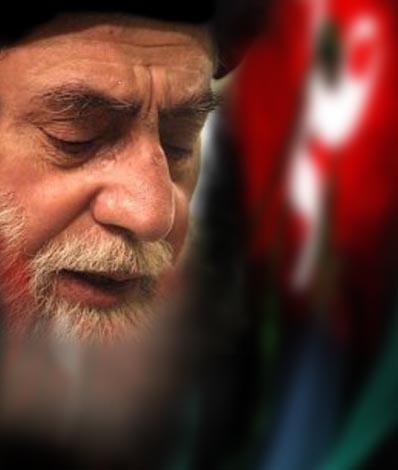 A house with a deep pitched roof designed by Brooklyn studio Julian King Architect is nearing completion in Greenwich, Connecticut. The two-storey building consists of a stone walls supporting a long pitched roof, which overhangs its smaller base. Called Greenwich House, the project features a pool of water and a patio at one end, sheltered by the overhanging roof. The starting point for the project was the client’s directive that the house “fit” among the traditional homes surrounding the site, built predominantly in the New England Shingle Style, and equally important, that it was a place that spoke of family – that their grandchildren would have fun visiting. How to provide the familiar, while making something meaningful? The solution was to embrace expected forms and images of the neighboring houses not in a nostalgic way, but as the prosaic basis for its poetic narrative. Forms and materials that have come to represent “domicile”, are abstracted and used to tell the story of family, rooted in its site and natural landscape, while revealing something about larger culturally shared ideas about “home” and the fragile images we find shelter from, and what really sustains us. The house, in its most basic diagram, is an abstraction of the gable roofs that surround the site into an archetypal image of home-a taught, pure, triangular volume that is balanced upon an imperfect single stone wall, rising out of the bedrock. The materials, wood, stone, water and light, speak of the overlapping relationships between the things that continually change – the seasons, the movement of the sun, wind rippling across water, or the graying of cedar over time, and the things that remain – such immaterial emotions and familial ties (more lasting at times than bedrock) and how these apparent opposites inhabit each other.

In the end, sunlight enlivens rough stoic stones, patios reach out to catch the fallen leaves of an old tree, and the imagined becomes inseparable from the real, in that wonderful state of grace grandchildren live in.